Some faded water marks and rust marks in a few places due to the metal trim used in the bolster cushion. 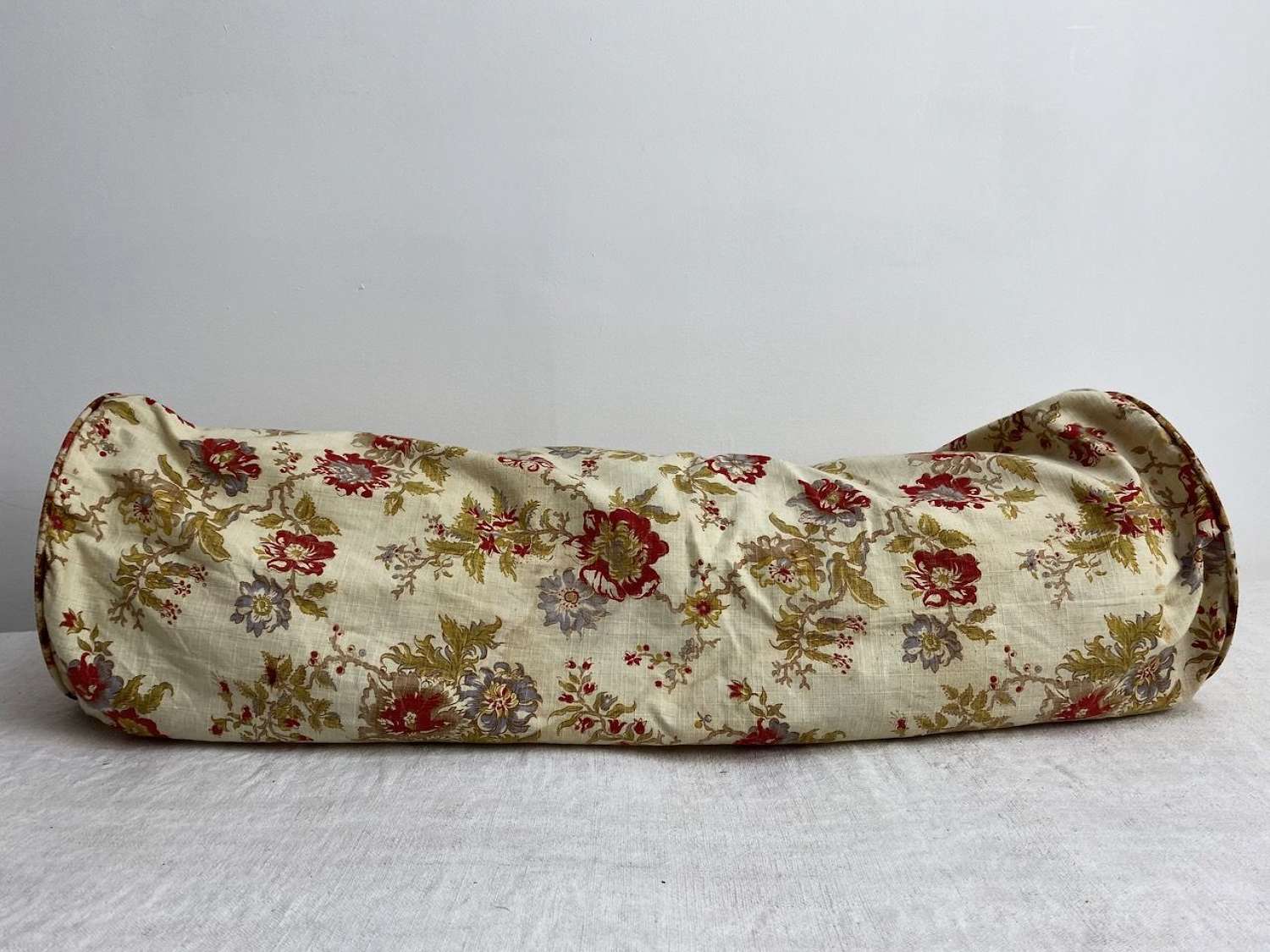 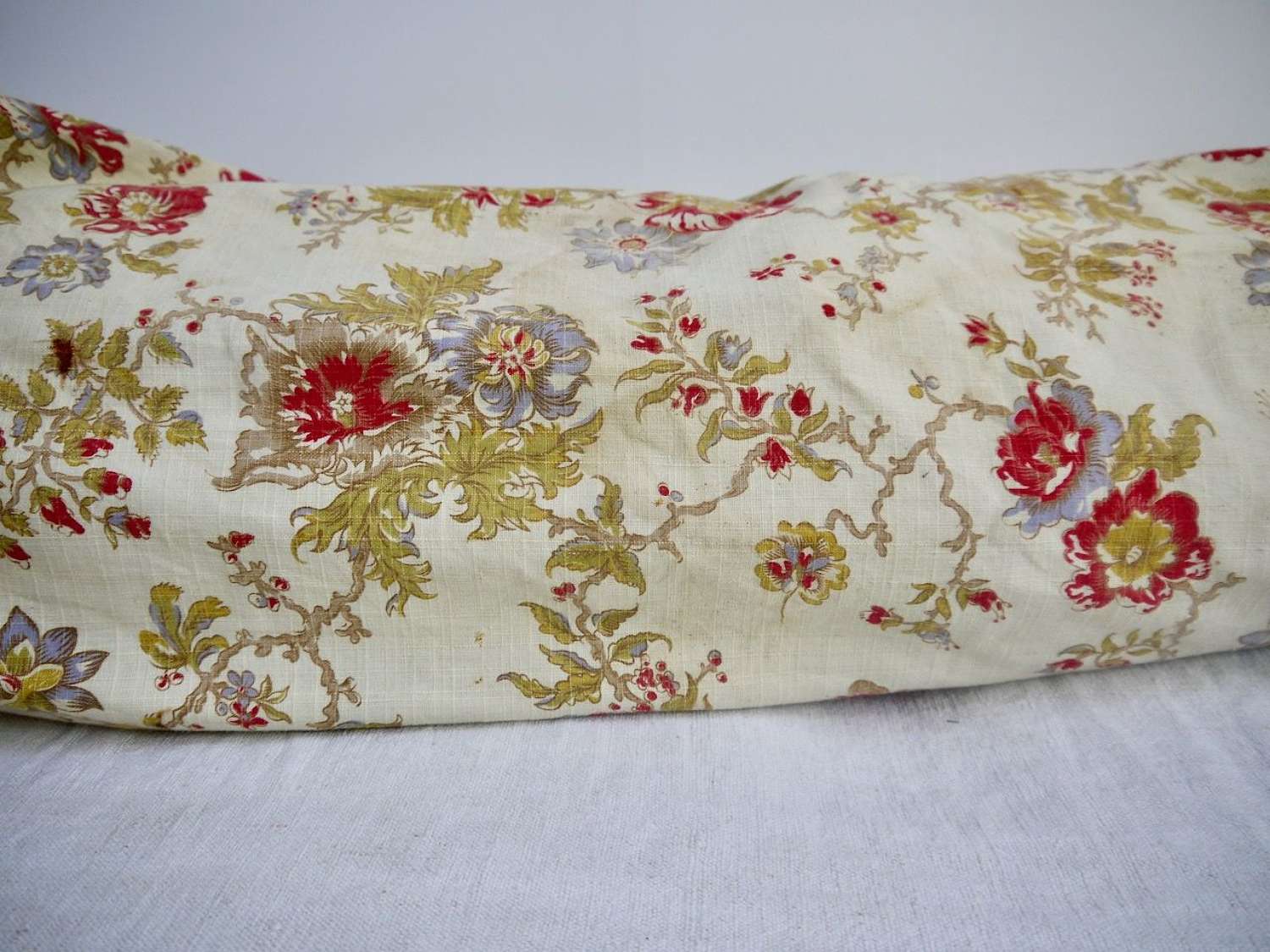 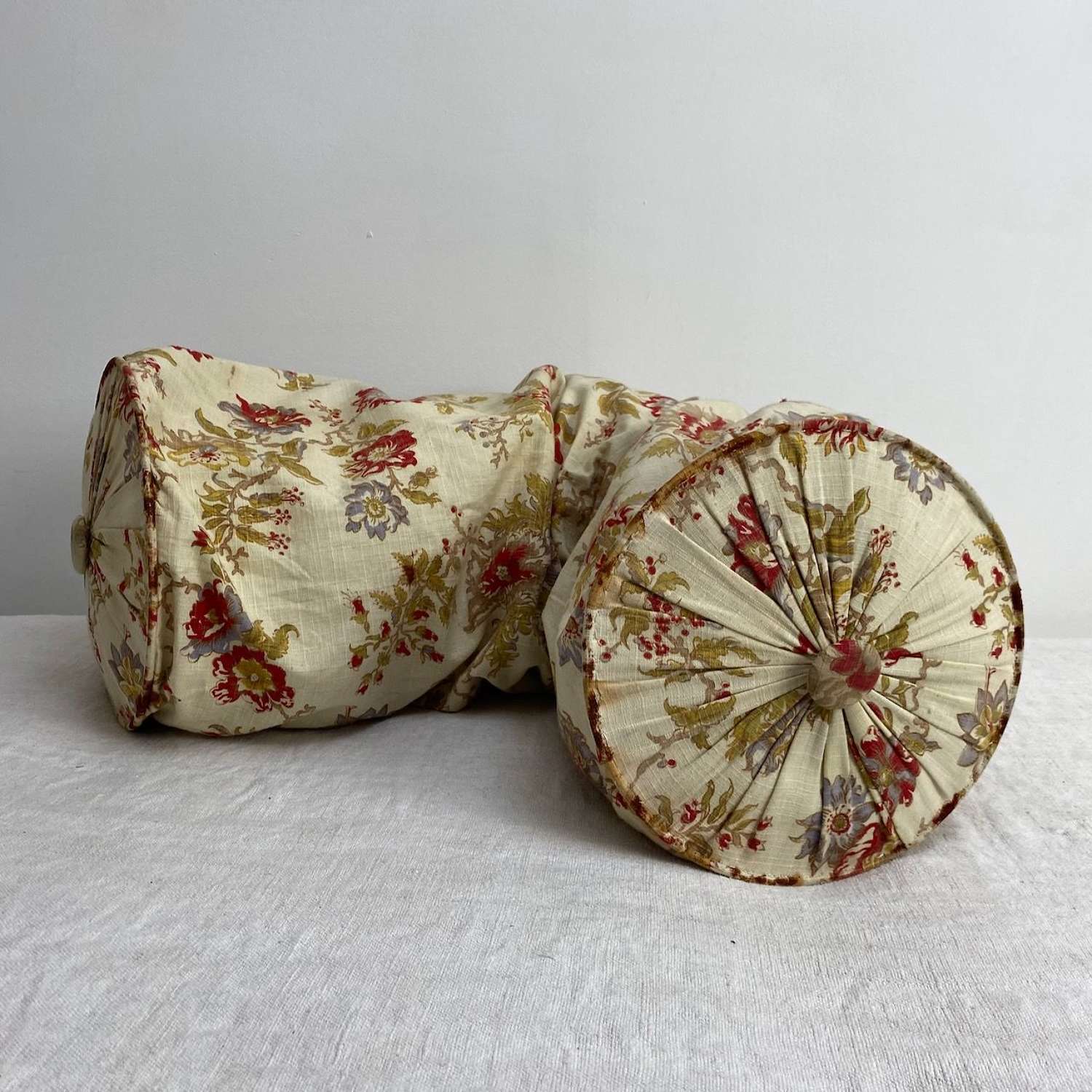 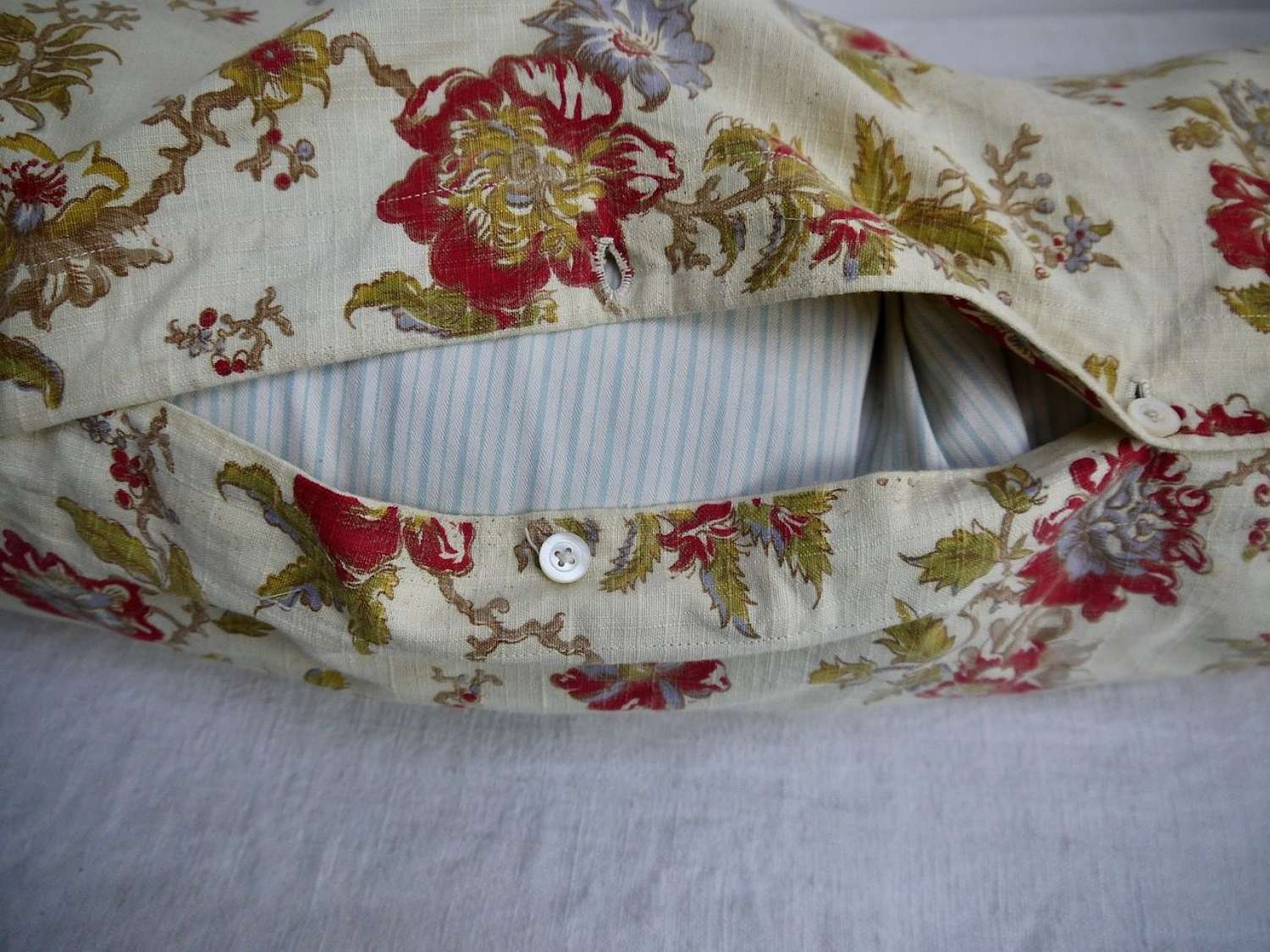 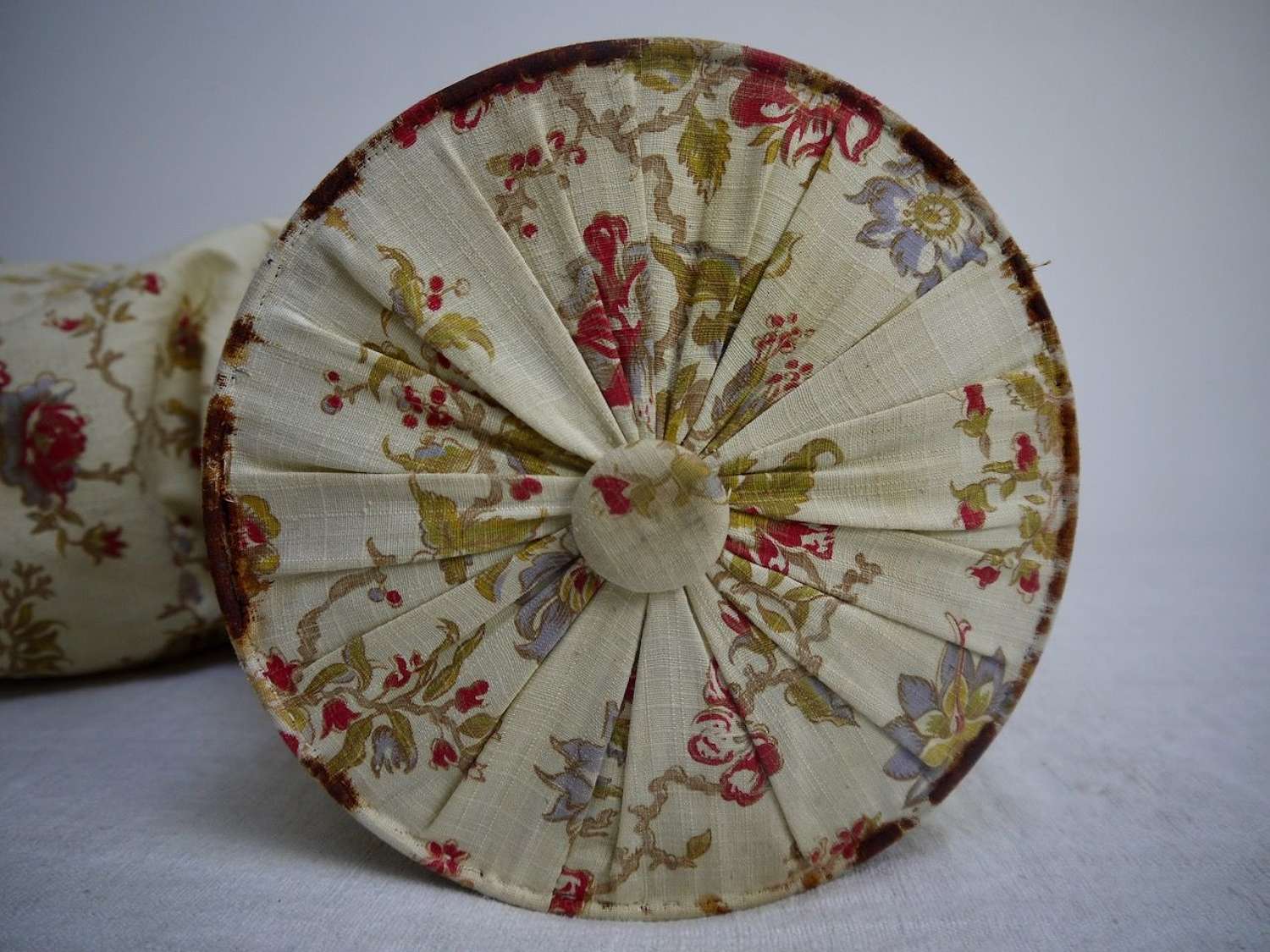 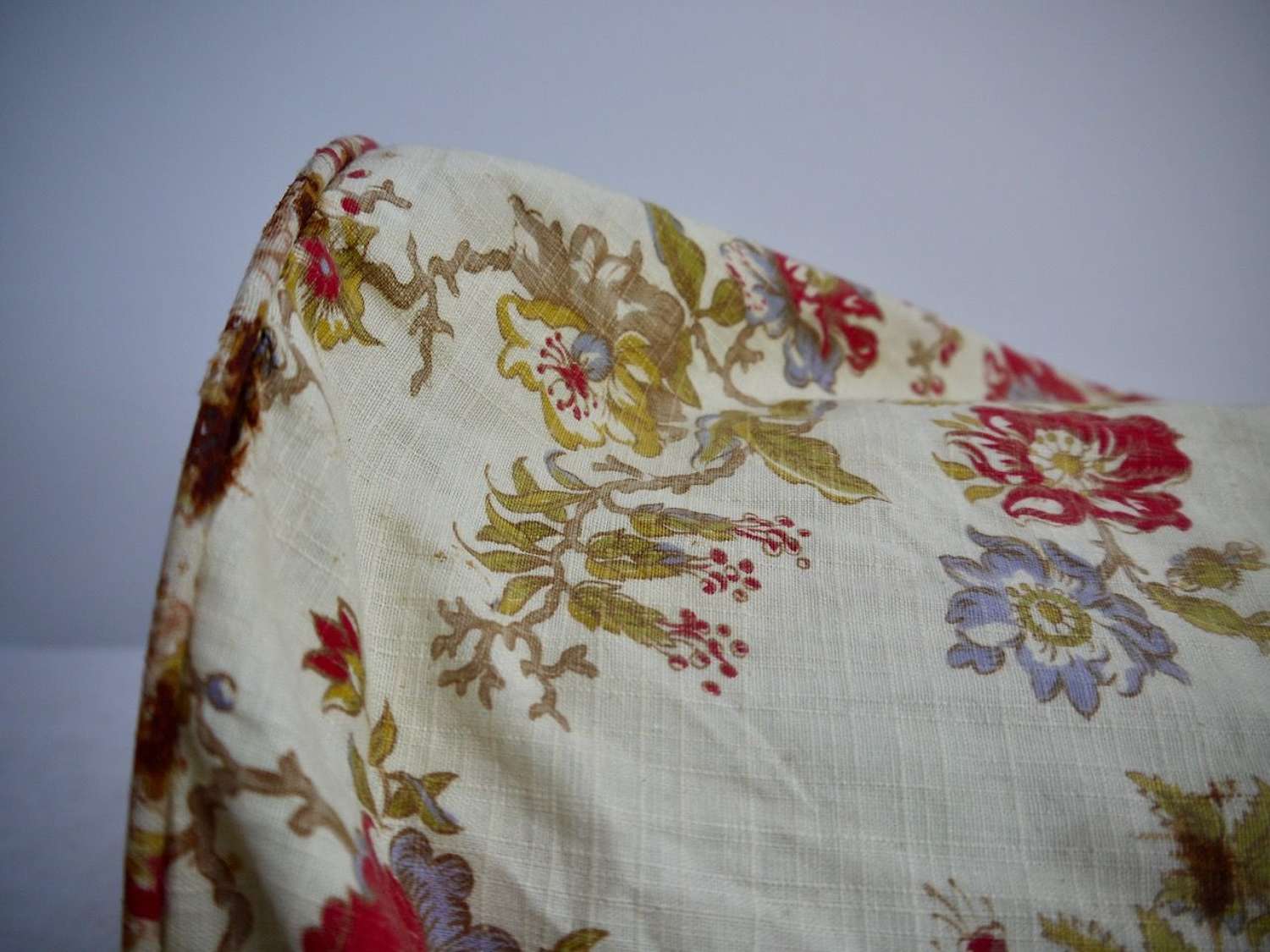