A few tiny small holes that do not detract the eye or piece. 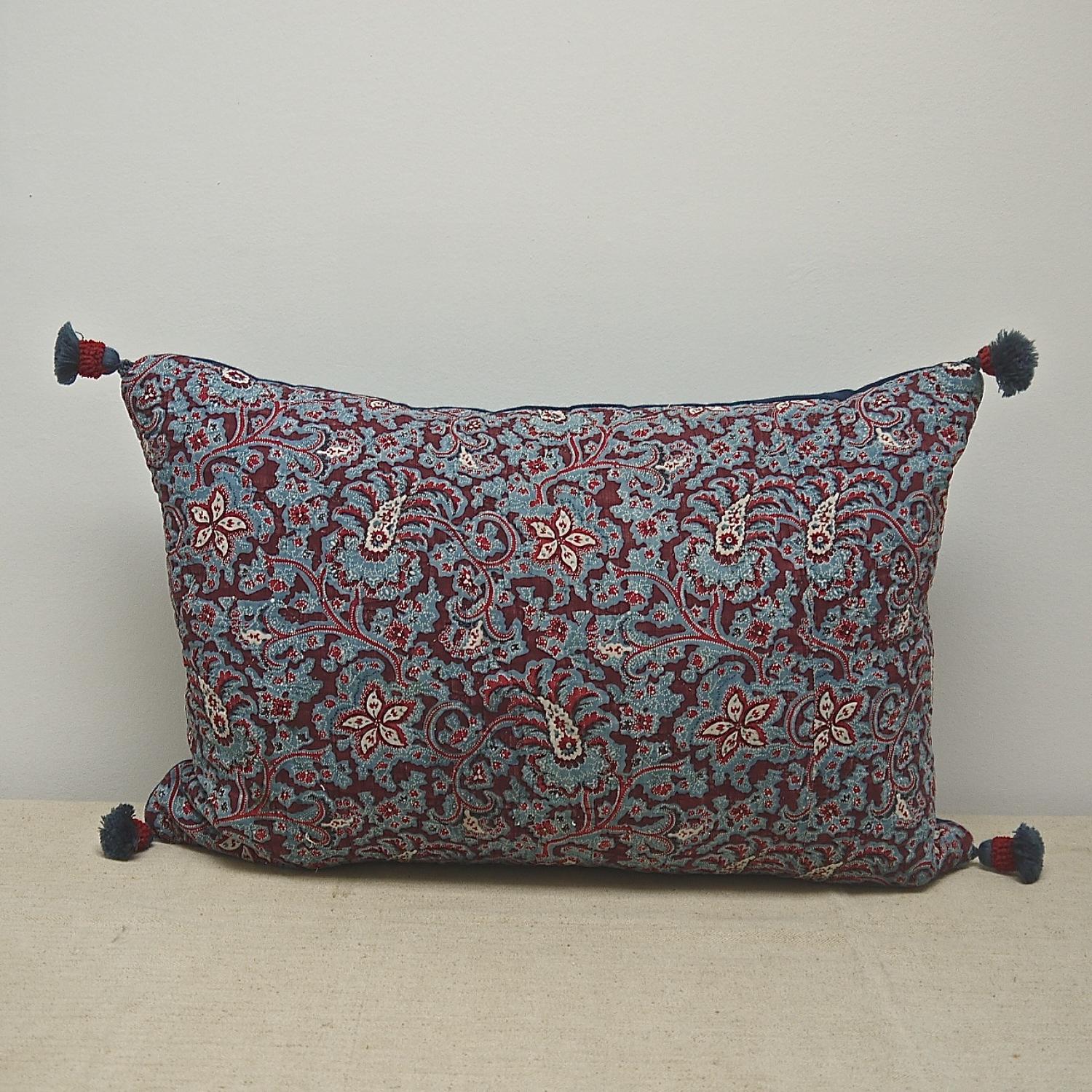 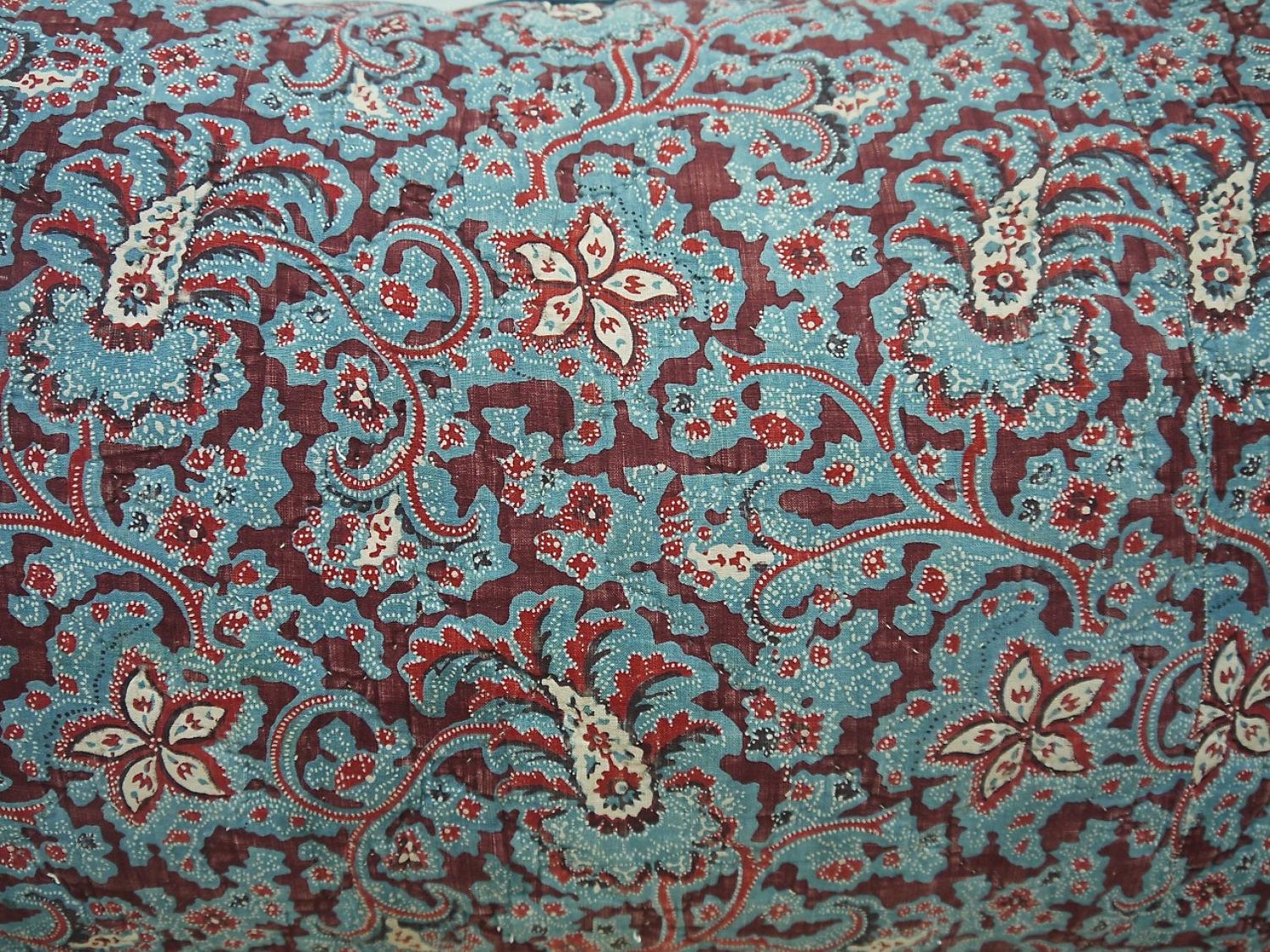 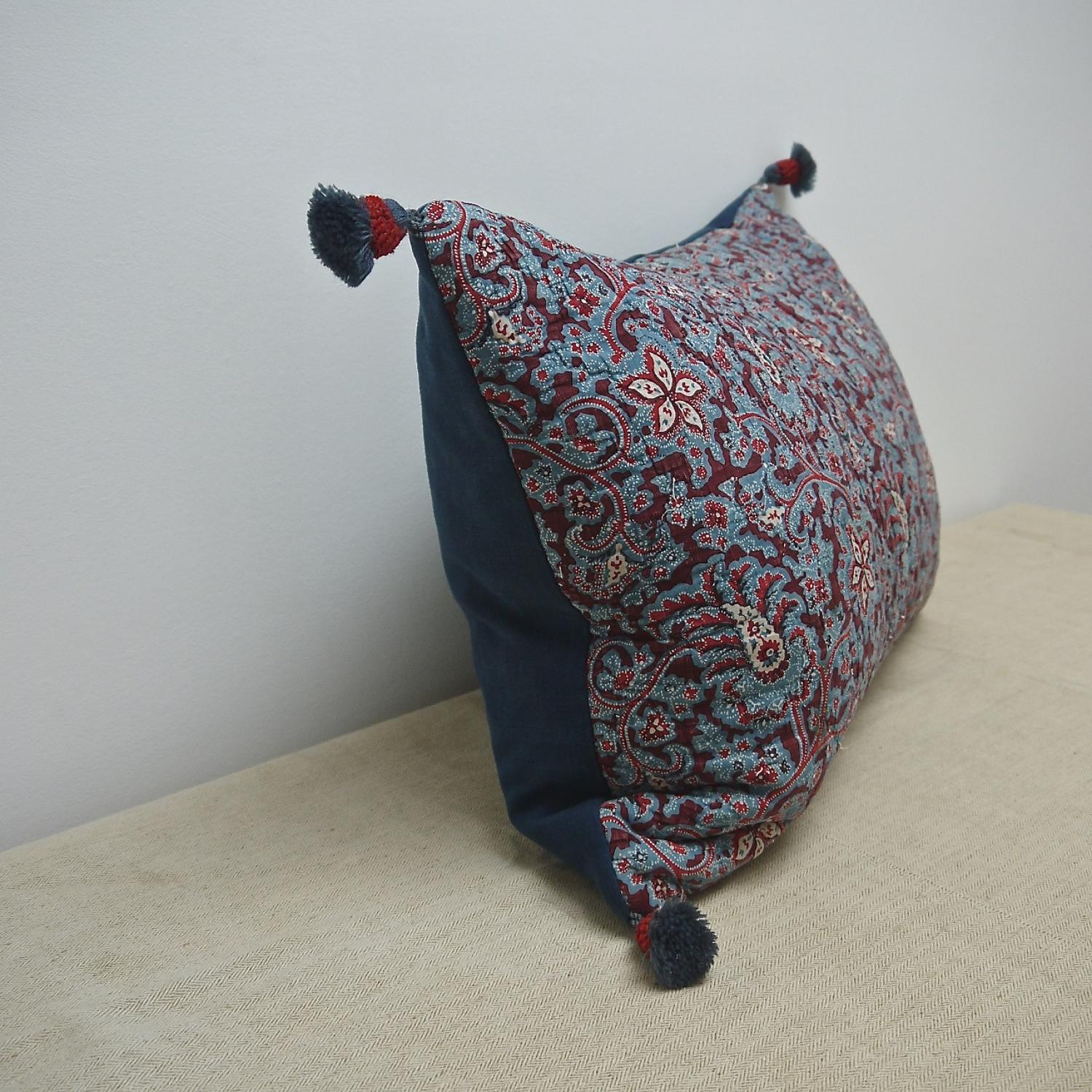 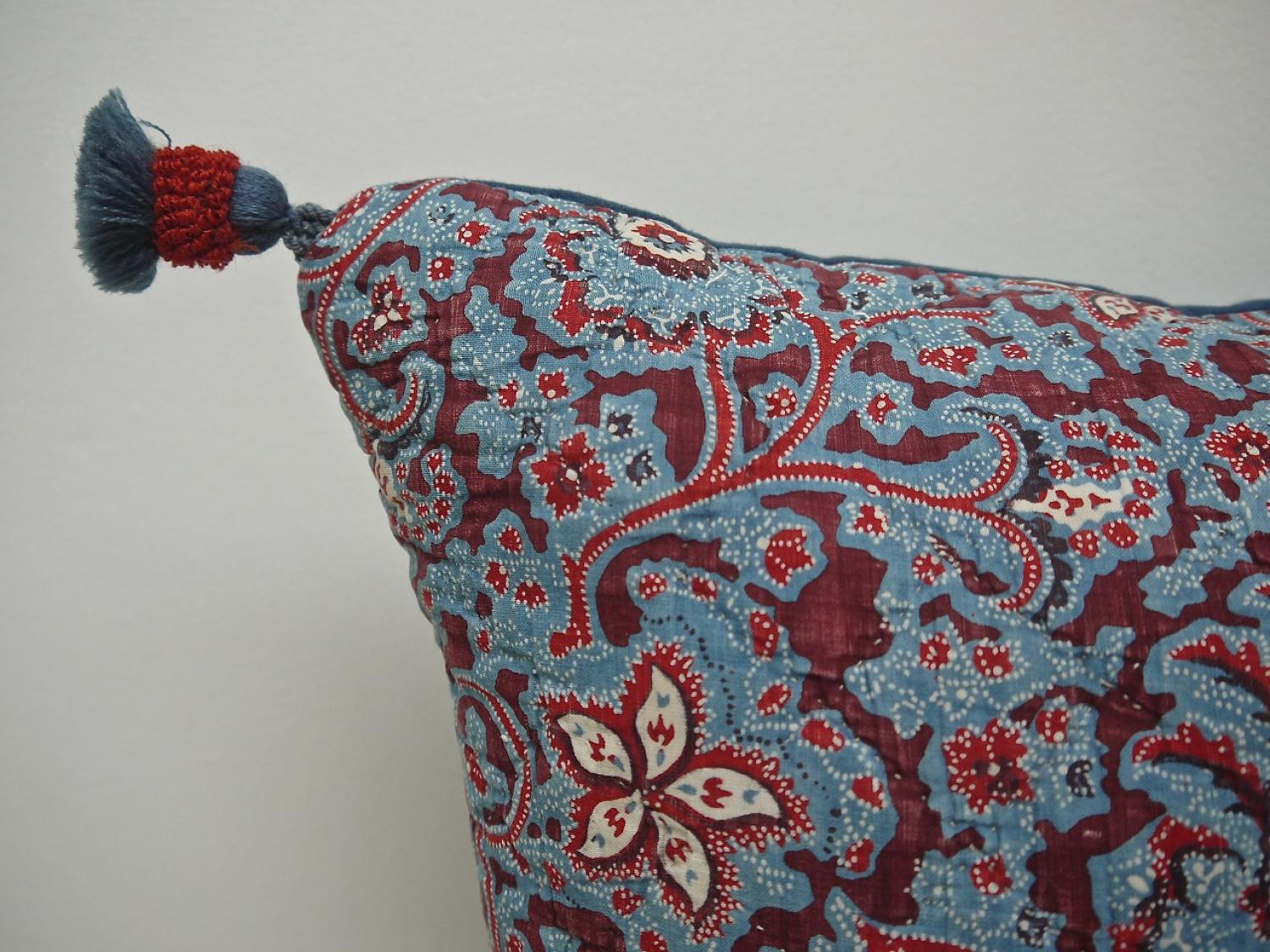 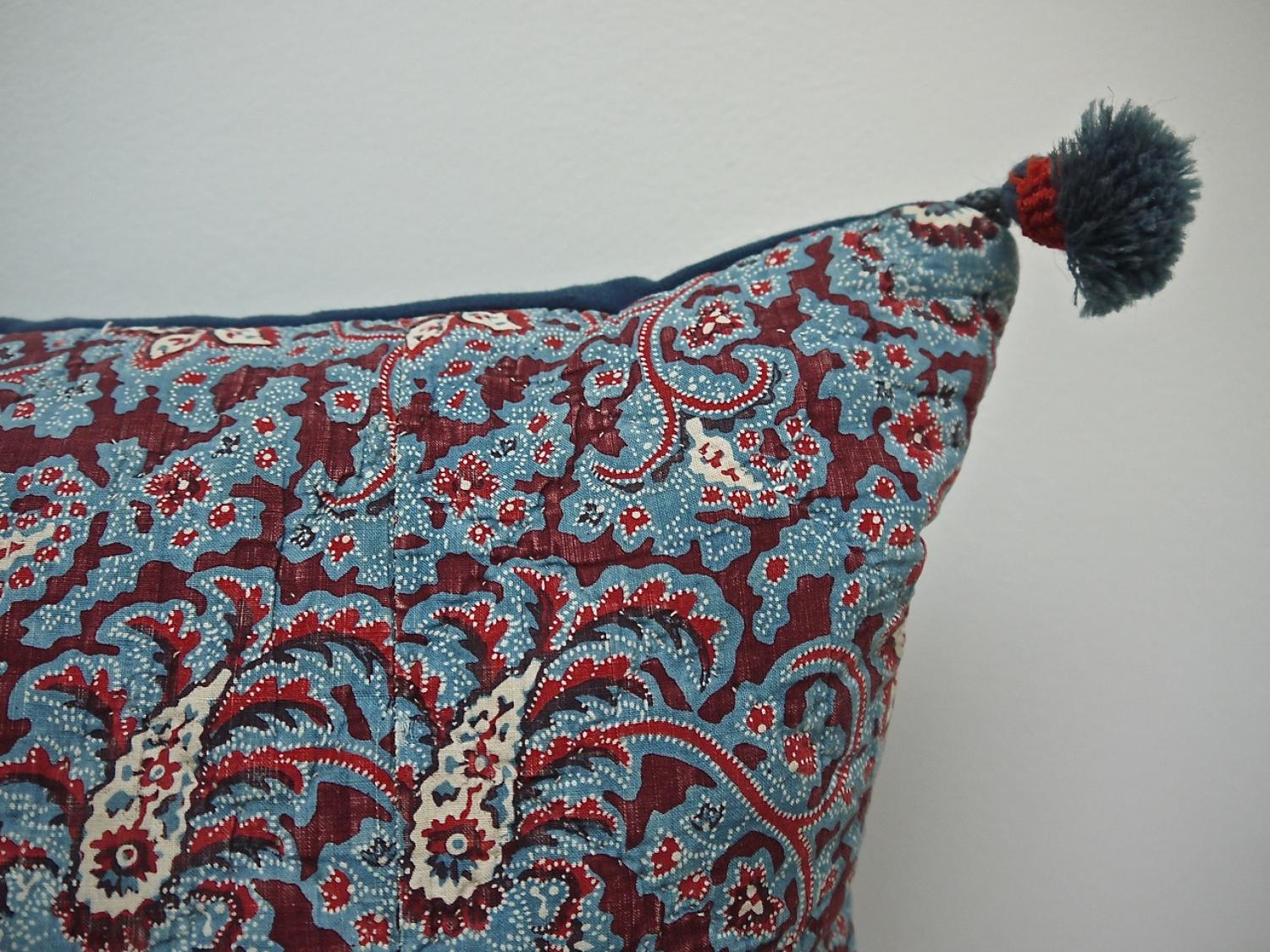 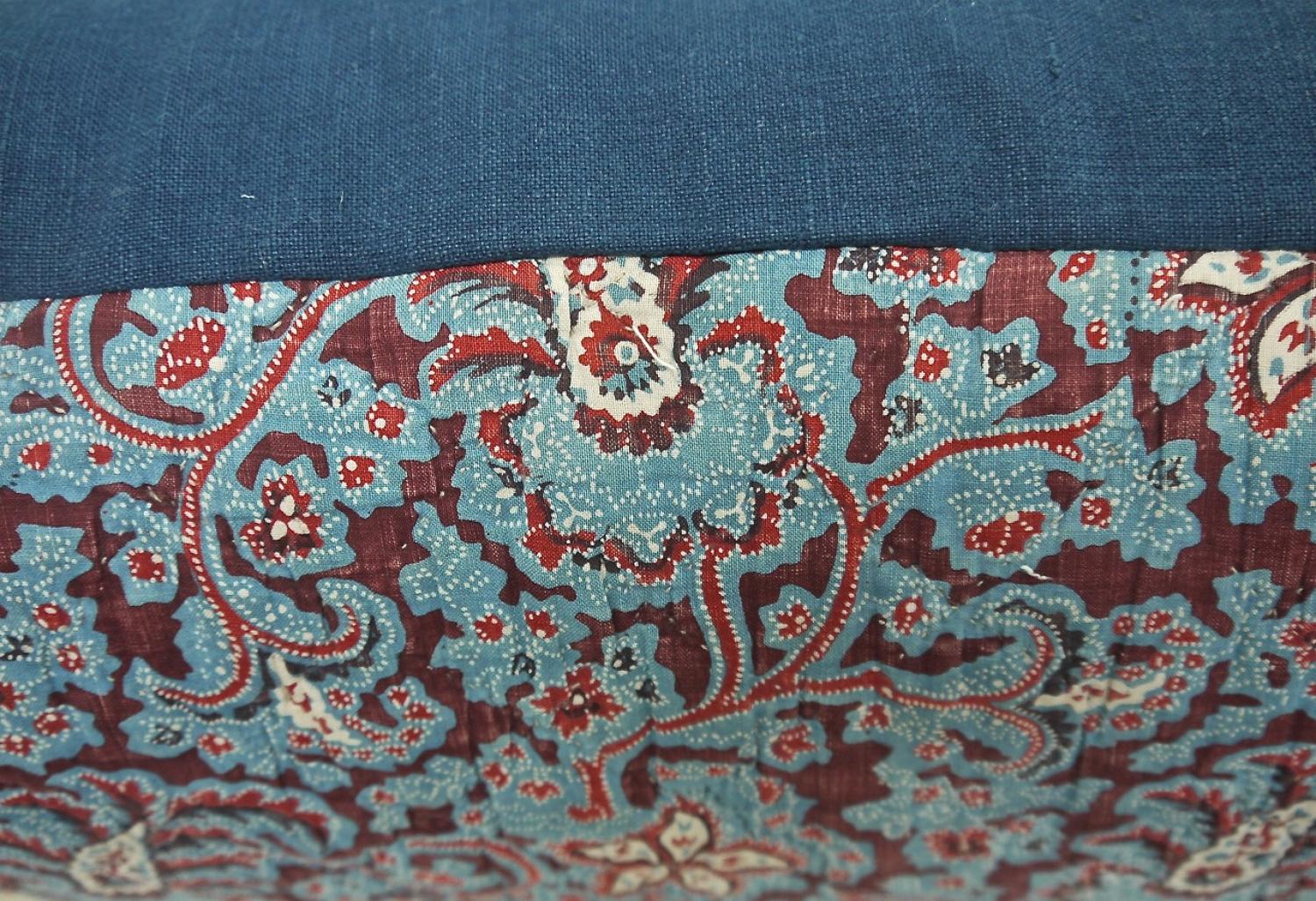 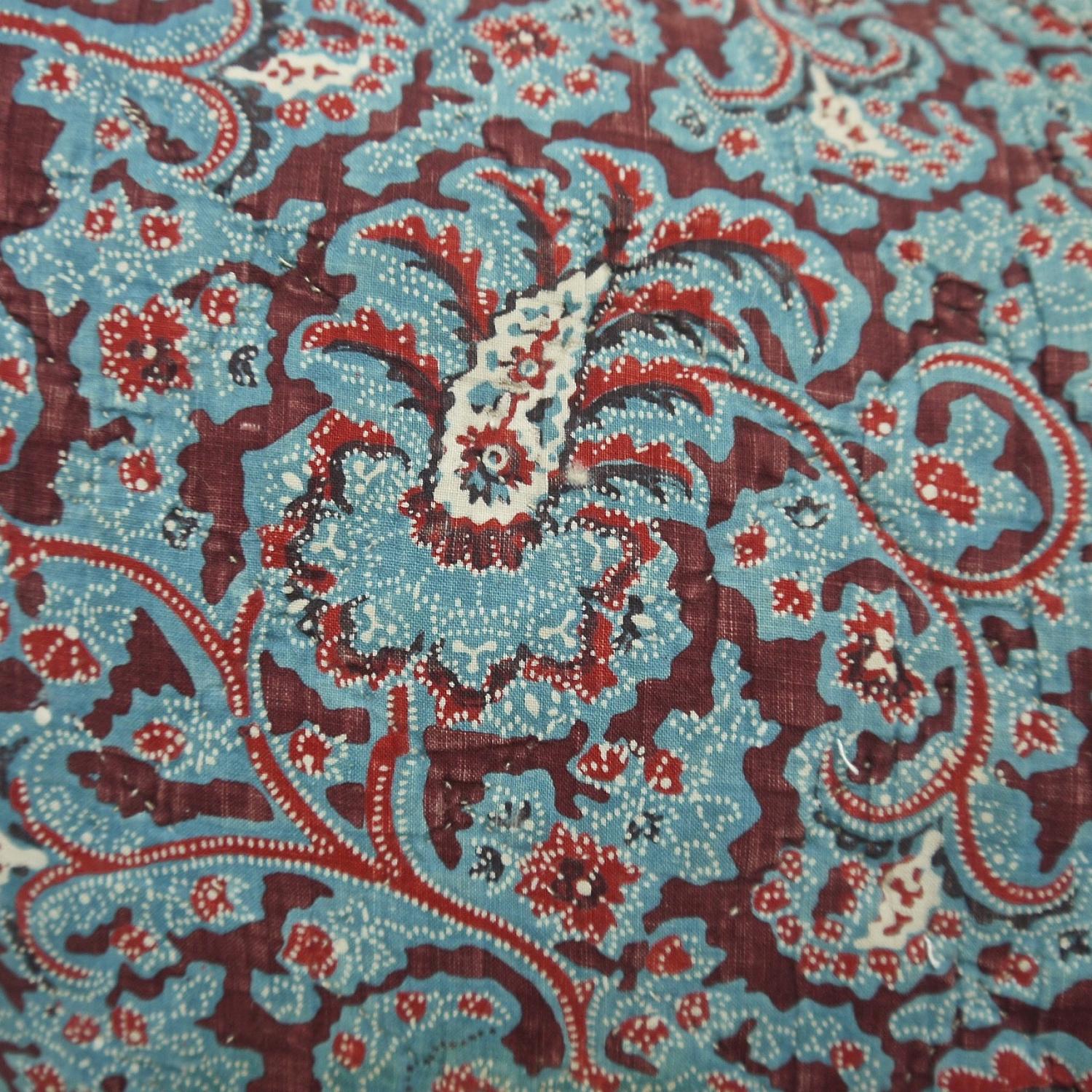